Setting the facts about salt straight

Sodium is one of the deadliest ingredients in the U.S. food supply.

No mineral is more essential to your health and survival than sodium. It allows nerves to send and receive electrical impulses, helps your muscles stay strong, and keeps your cells and brain functioning.

A study released in the scientific journal, The Lancet, involved more than 130,000 people from 49 countries and concluded that low-salt diets in people with and without high blood pressure may actually increase the risk of cardiovascular disease and death compared to average salt consumption.

The American Heart Association recommendation of 1,500 – 2,300mg/day of sodium is the ideal, safe amount for heart health and protection.

A 2014 study, published in the New England Journal of Medicine, tested sodium consumption in more than 100,000 people in 17 countries and found that, in fact, the healthy range for sodium is between 3,000 and 6,000 mg/day.

A Journal of the American Medical Association study showed people with the lowest levels of sodium died earlier than those who ate average amounts of salt.

Salt robs calcium from the bones of post-menopausal women.

A recent National Institutes of Health-funded study showed some association between a higher-salt diet and stronger bones, including higher bone mineral density throughout the body and fewer hip fractures.

Breaking research from the University of Copenhagen The Faculty of Health and Medical Sciences Danish reveals an epoch-making discovery – your brain actually changes the level of salts to either keep you awake or help you get 7-8 hours of sleep.

The less salt you eat, the healthier your blood pressure will be.

Salt may be the most effective way to re-hydrate. Spanish researchers analyzed the effectiveness of salt on sports performance in triathletes. Those who added salt to their usual hydration routines during the competition took 26 minutes less to complete a medium-distance triathlon course than those who only used sports drinks. Salt increased the electrolytes in the blood, improving water and electrolyte balances.

All salt is the same.

The salt you buy in the grocery store and the hardware store is all the same. In fact, table salt and the salt they spread on the roads in icy weather is identical! It’s simple sodium chloride. Except road salt hasn’t been chemically cleaned, bleached and treated with aluminum – an anti-caking agent associated with Alzheimer’s and other health issues, like standard table salt.

Salt and the Goddess of Health 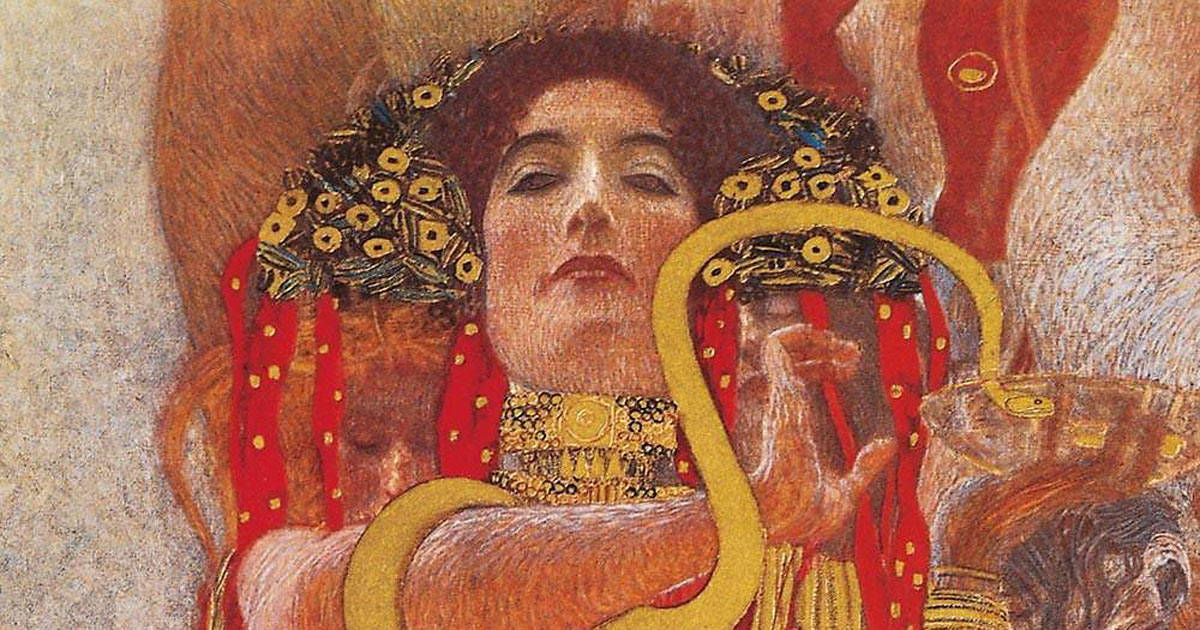 As you can see from Salt: 9 Myths...9 Truths, salt is important for good health.

The Ancients knew this.

The Roman word for salt (sal) is from SALUS, the Roman goddess of health, safety, and well-being.

Salus was identified with the Hellenic HYGIEIA, the goddess of health, who was the daughter of the god of medicine, Asclepius.

Salus-Hygieia is typically represented feeding a snake wrapped around her body or drinking from a jar or plate that she carried, but it’s salt that is most commonly associated with Salus, which the Romans knew had antiseptic properties. Salt, was, therefore, associated with good health (Time Magazine, A Brief History of Salt)